In her presentation titled Psychological determinants of reactions to hate crimes toward „others” Katarzyna showed the results of the studies from the United States and Poland, conducted with Jenny Paterson (Northumbria University), Sam McFarland (WKU), Marek Drogosz (SWPS University), and with the cooperation of Rupert Brown (University of Sussex). 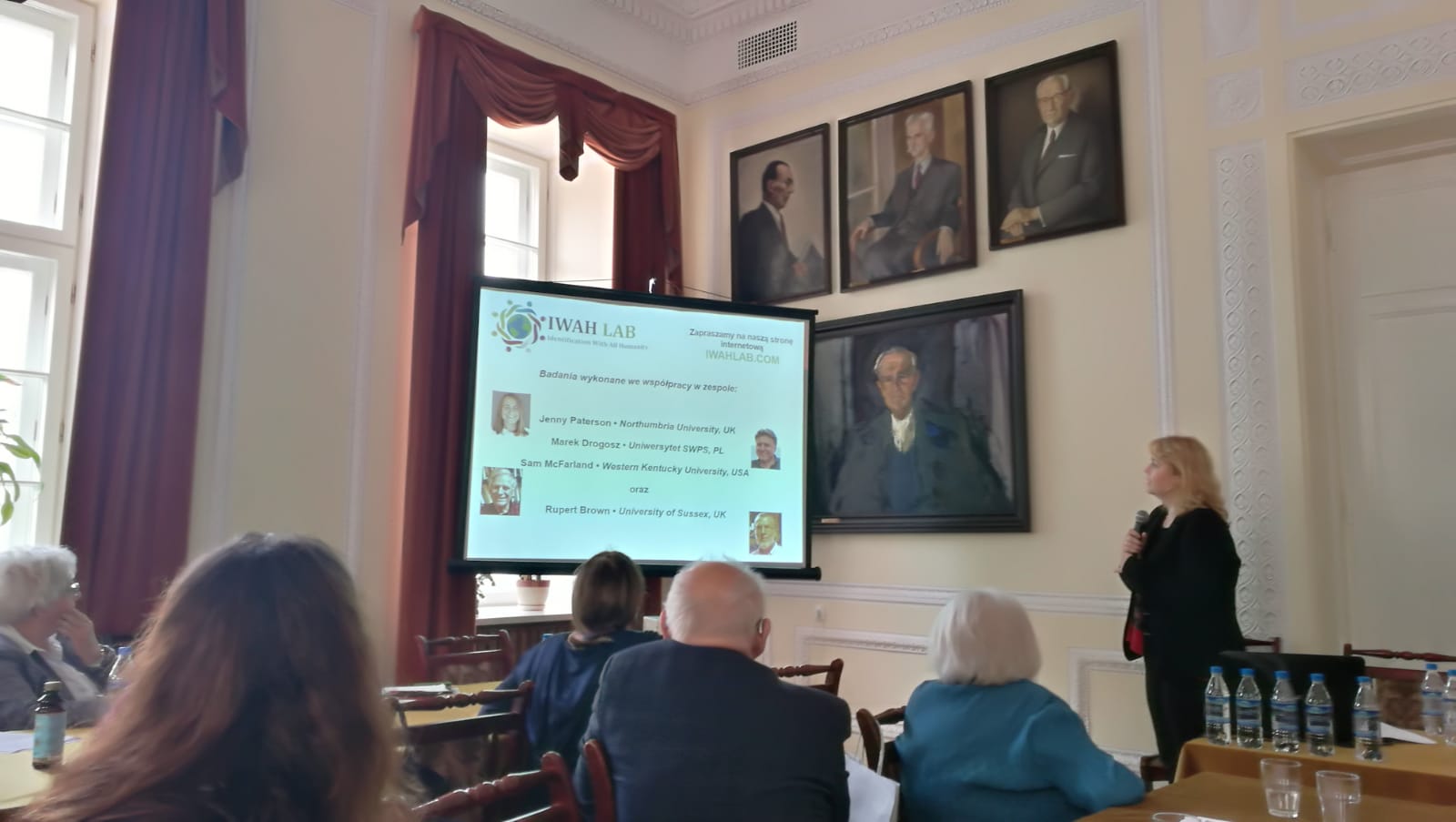 Her speech focused on presenting the reactions of the majority group to hate crimes (toward Muslims) vs. non-hate crimes and the individual characteristics of the audience which determine these reactions. The results for both samples showed that after reading the news about a hate crime toward a Muslim man (in one of the experimental conditions) participants from both countries felt more shame and sadness than in random crime/random victim condition. In hate crime condition U.S. students also felt more anger than in random crime/random victim condition while Polish students felt more anxiety and  declared more pro-action and activity in social media, sharing information and emotions about the crime. 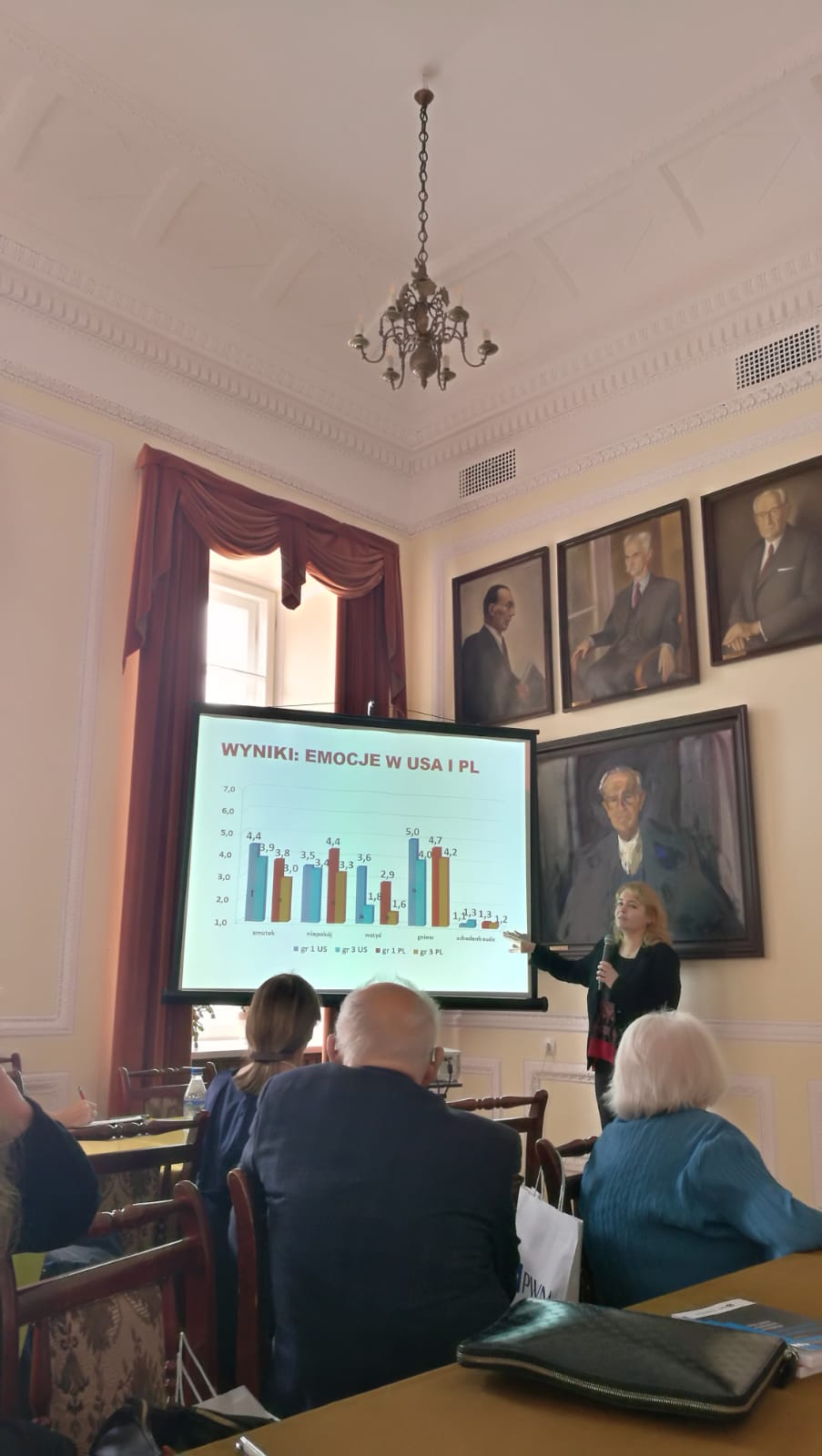 Katarzyna also showed the importance of empathy and identification with all humanity (IWAH) for negative emotional reactions of anger, sadness, and shame and for pro-action tendencies, as well as the importance of social dominance orientation and islamophobia for reactions supporting attackers and feeling schadenfreude.

The conference gathered broad audience from students to professors, researchers and practitioners, including not only psychologists, but also sociologists, lawyers, judges (e.g. from the Highest Court), teachers, anti-discrimination activists and publishers. 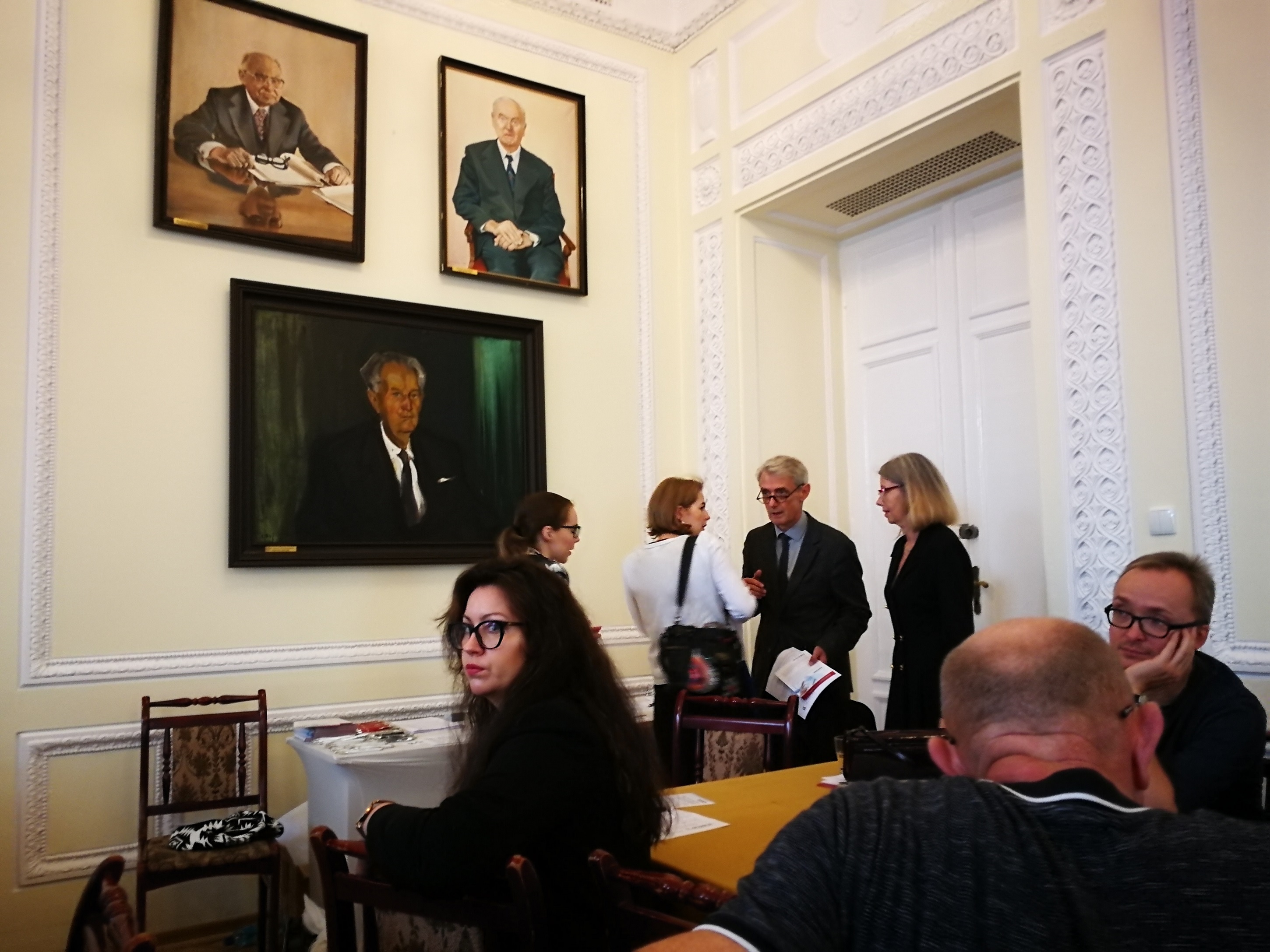